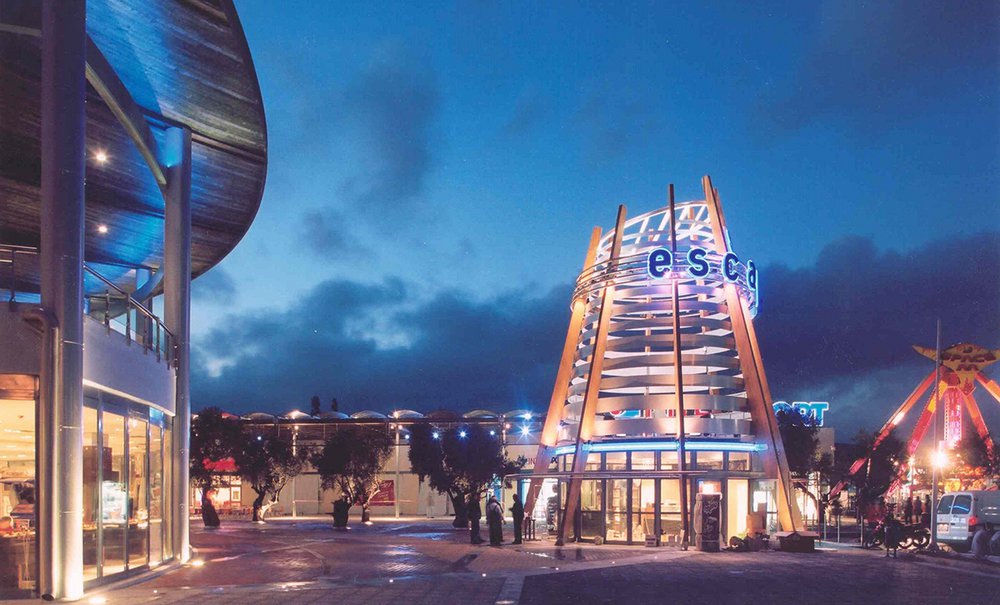 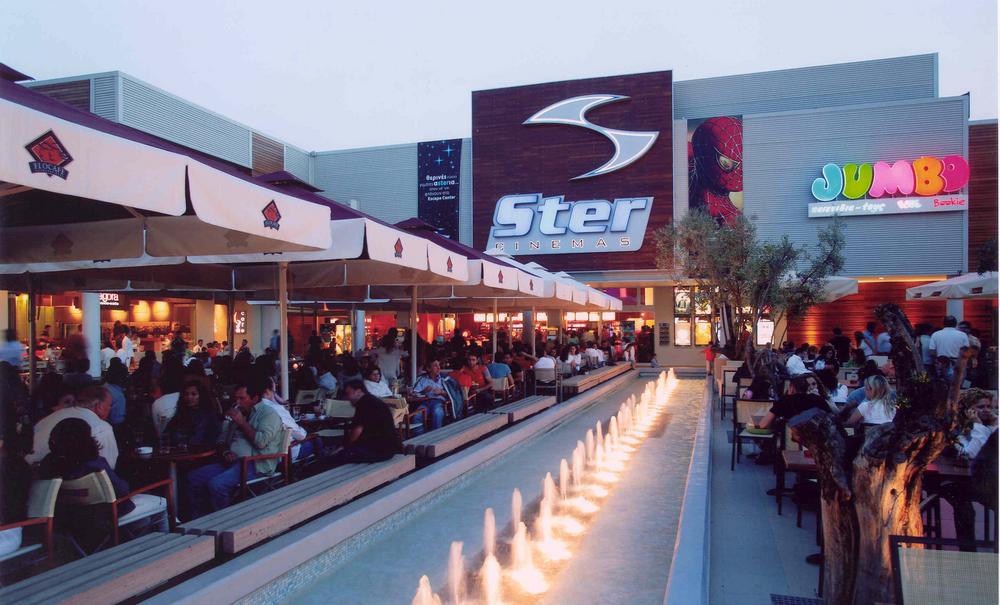 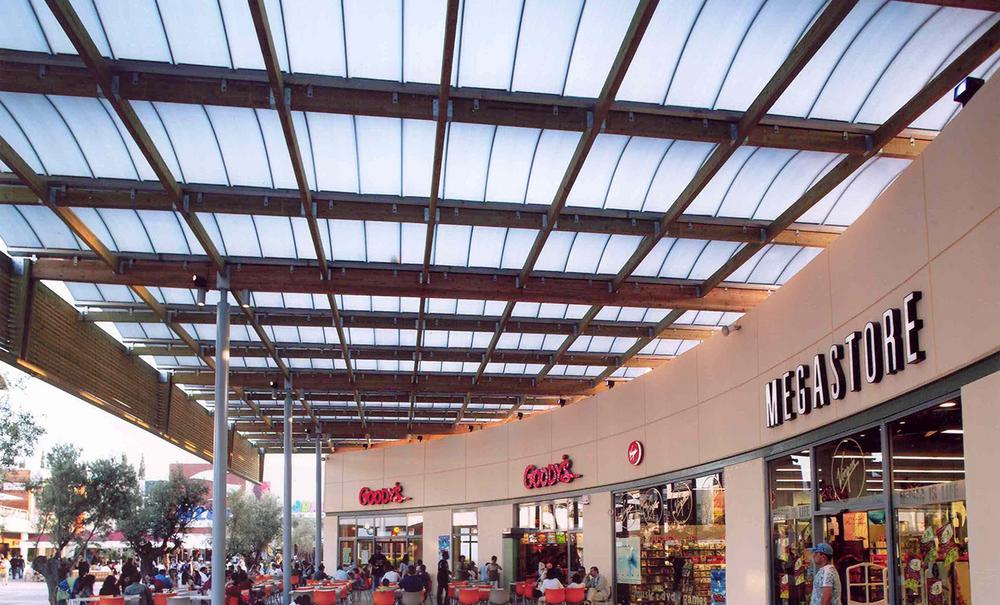 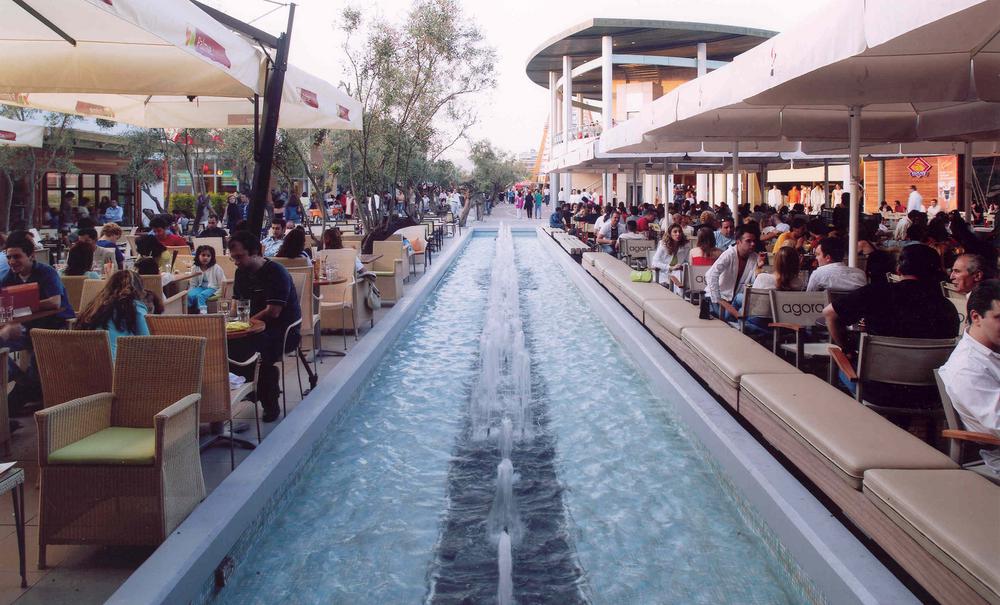 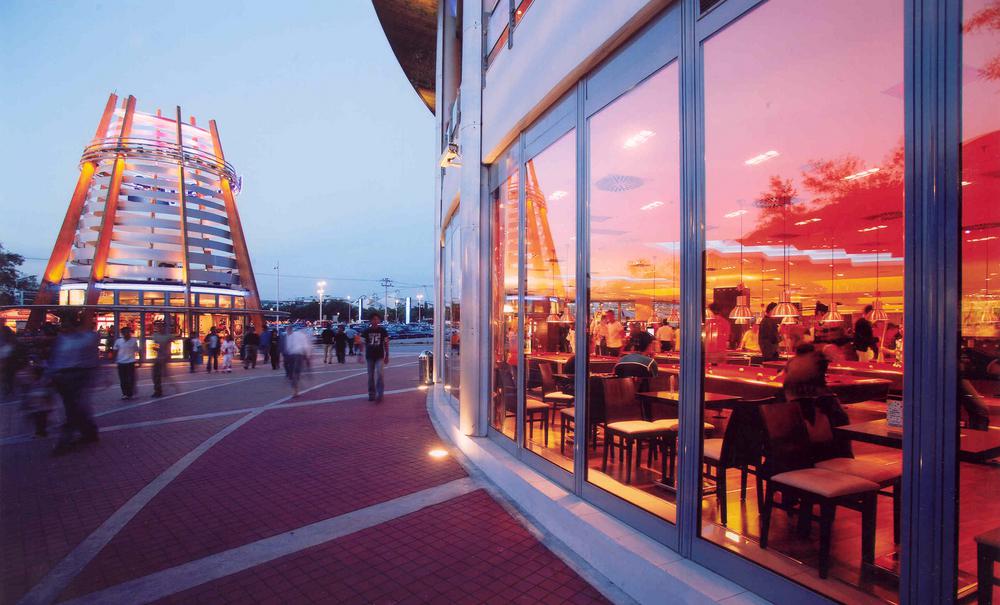 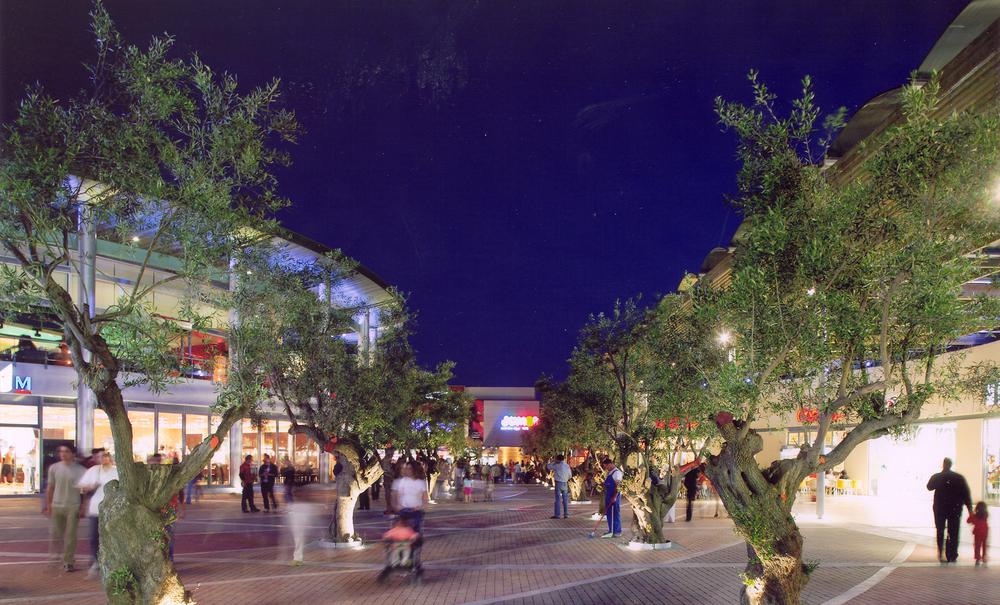 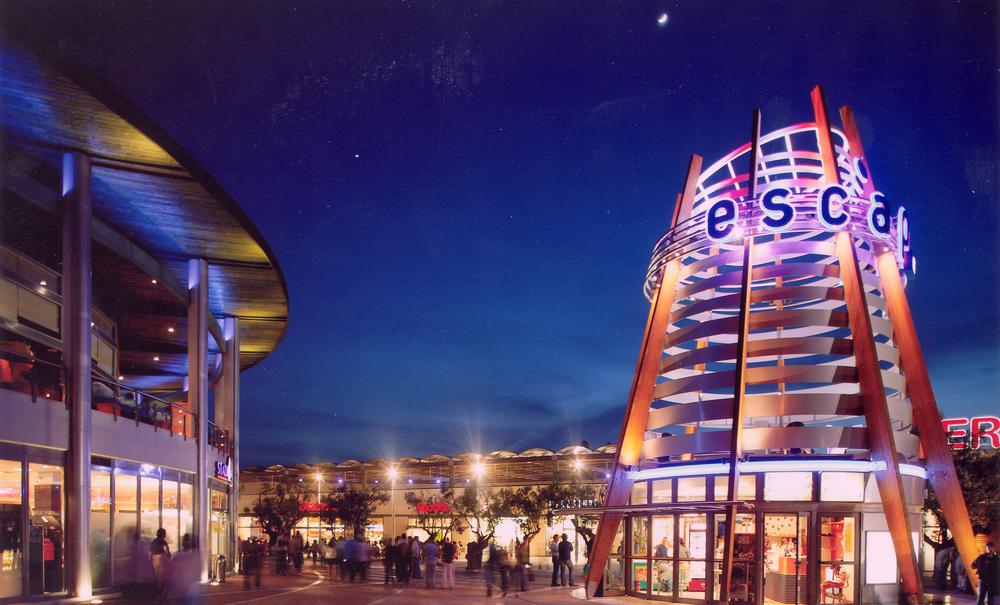 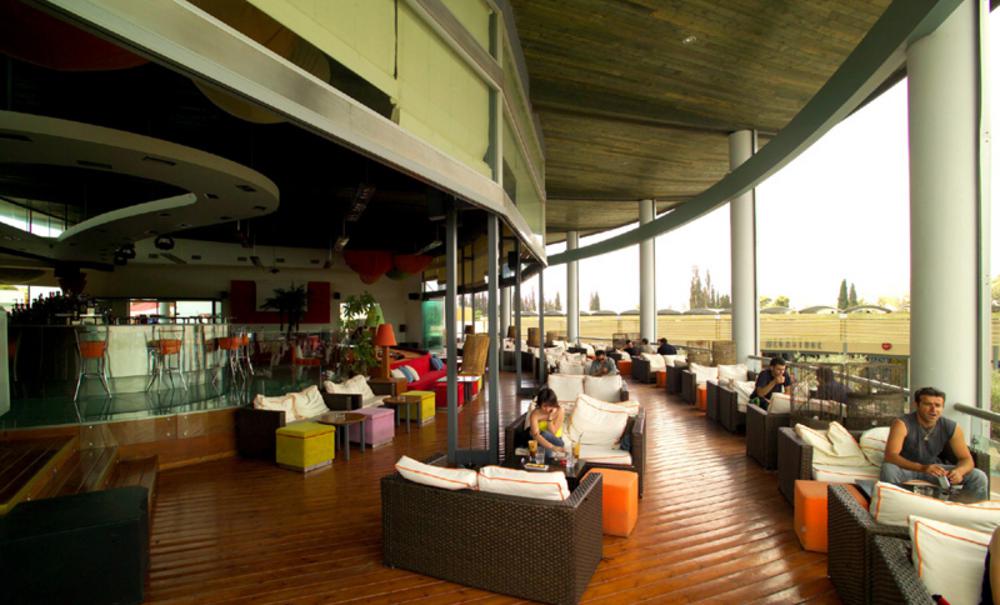 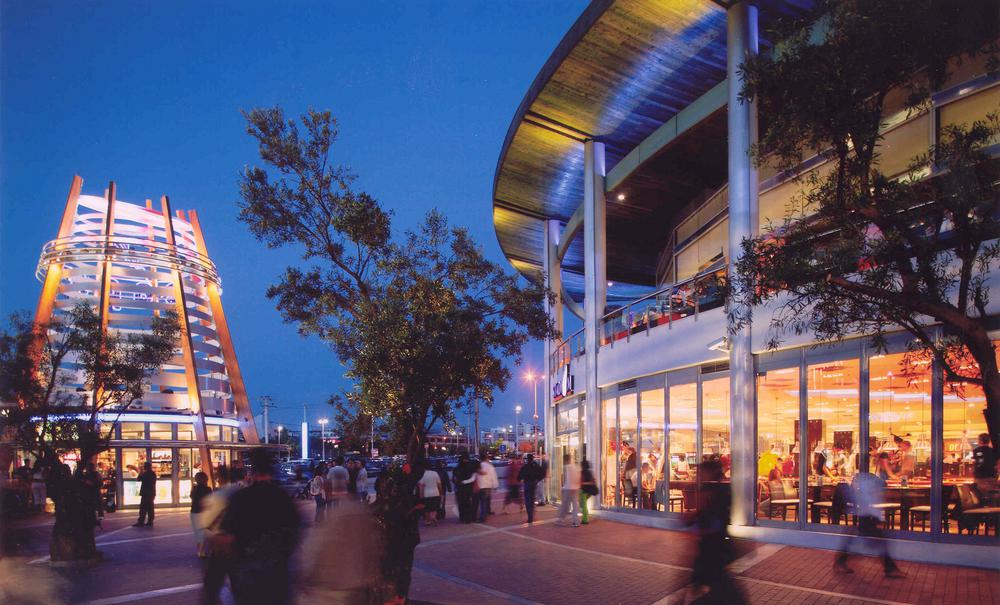 Escape Center is located in Ilion, North West Athens, adjacent to a Carrefour Hypermarket. Since its opening in November 2003, it has welcomed an average of 3.5 million visitors per year.

The Center is anchored by an 8-screen multiplex (Ster Cinemas) including one open air screen, a 16-lane Stadium Bowling alley, and a large toy store.

Other uses include fast food restaurants, bar-restaurants, cafes, retail and an open air Luna Park which caters for children and teenagers.