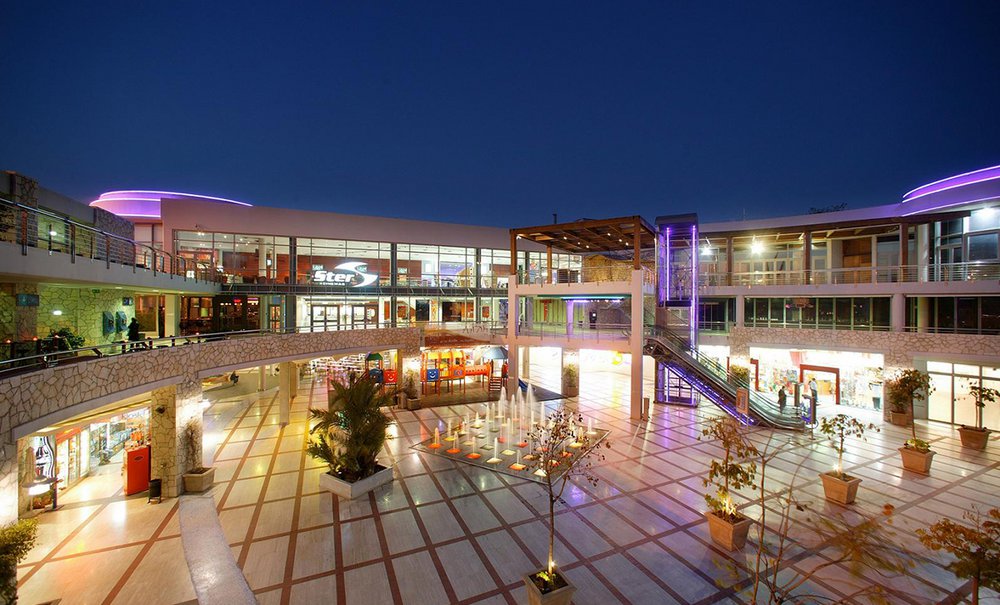 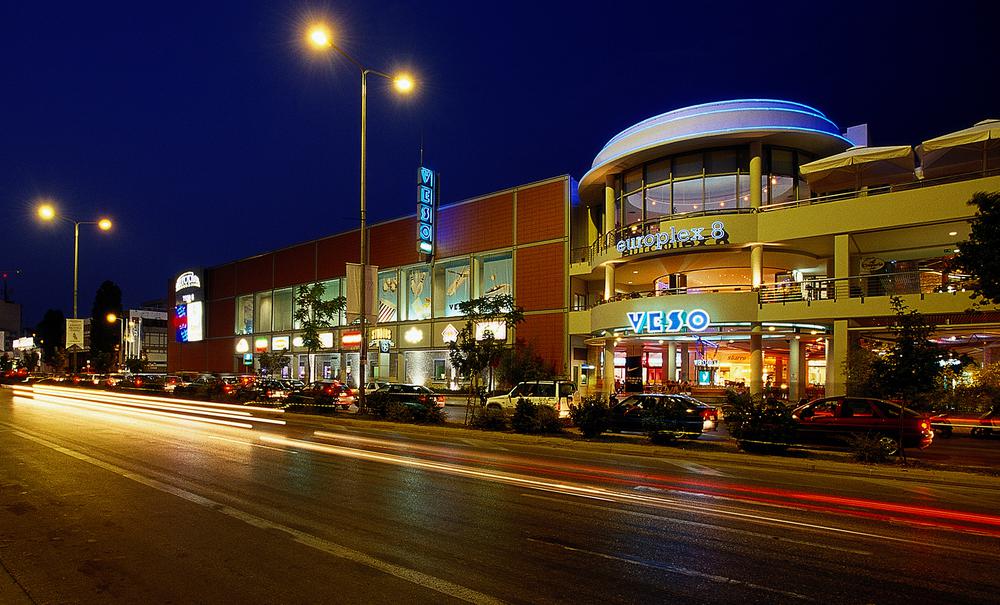 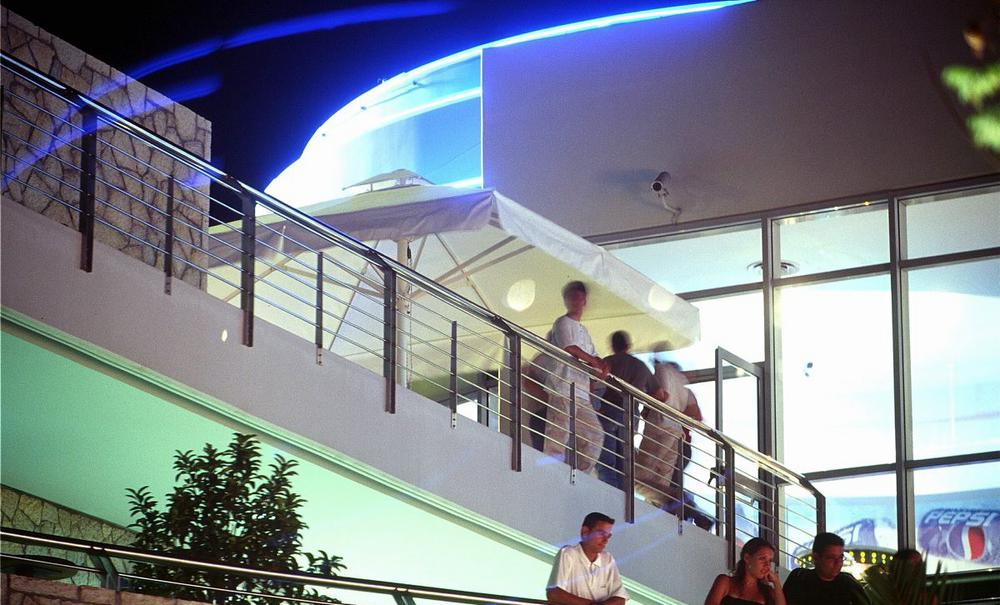 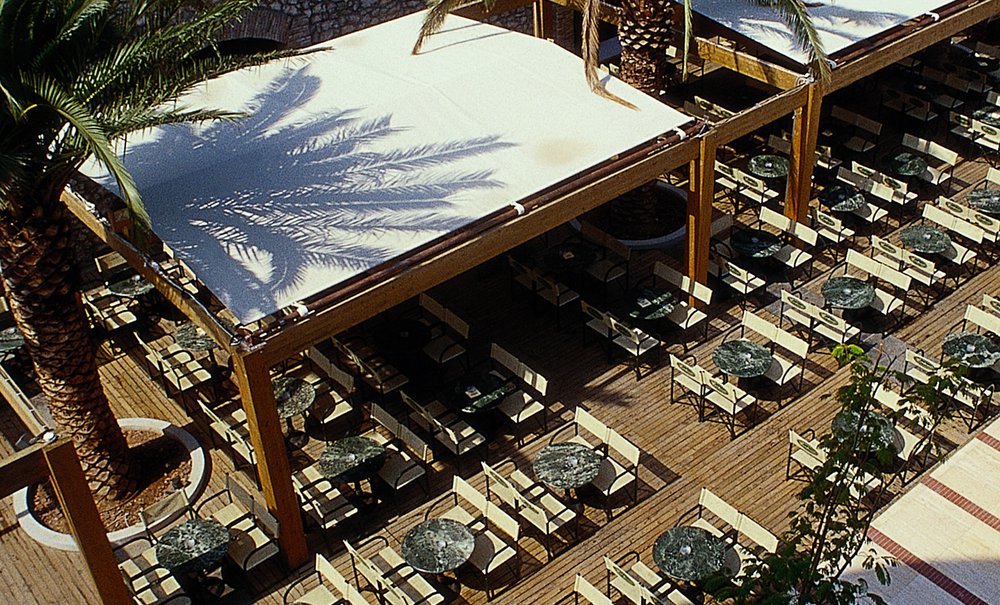 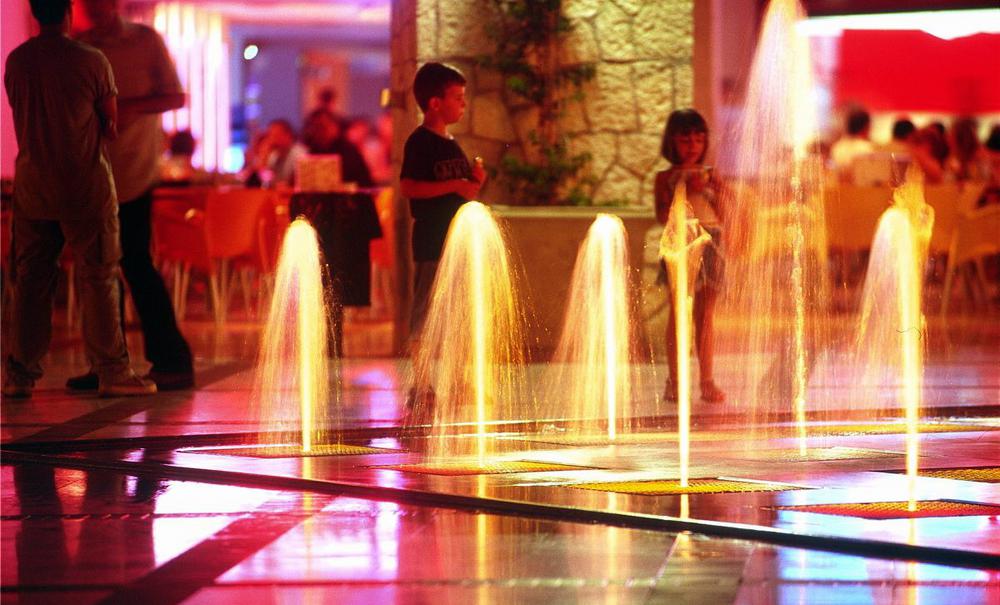 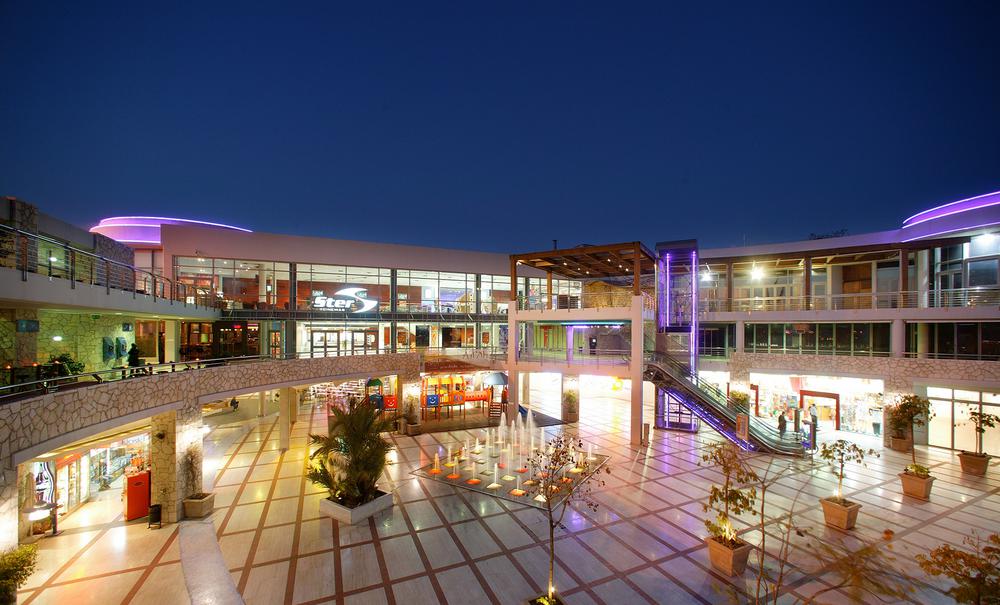 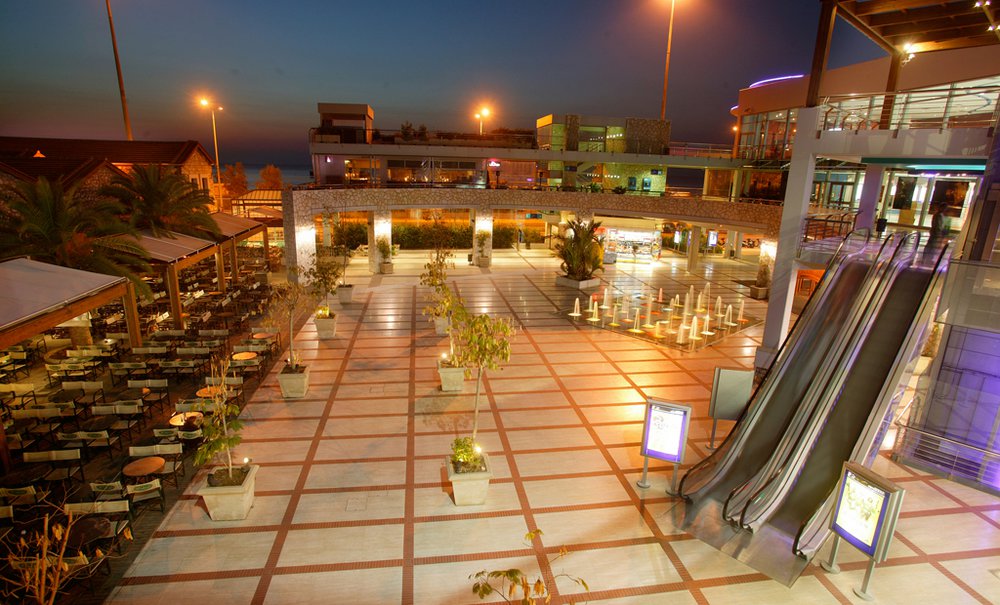 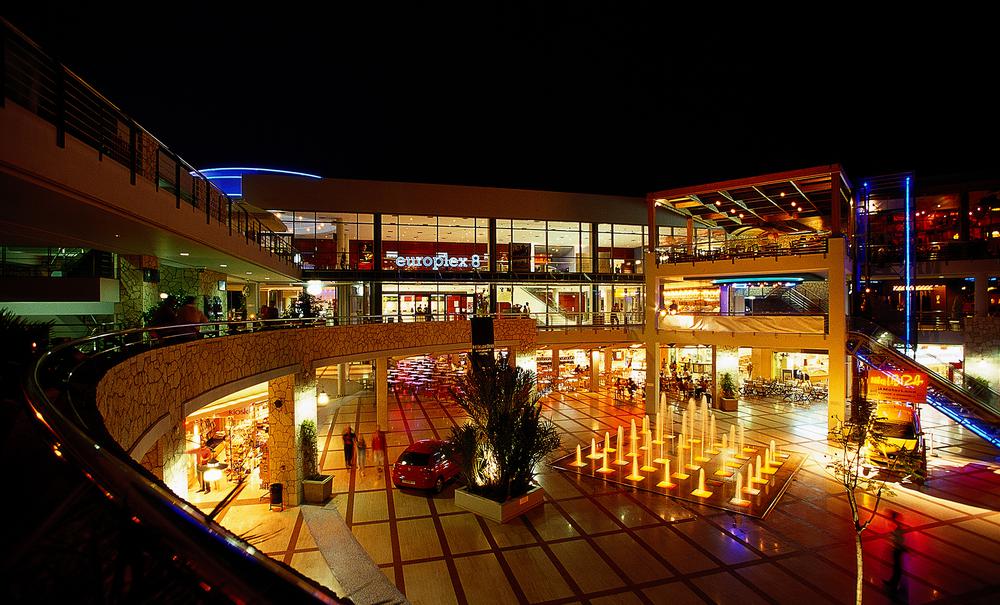 Its advent redefined entertainment in Patras and the surrounding areas.

This was not only a result of the fact that the local area had never, until then experienced a similar "all in one" retail and entertainment offer; a major success factor for Veso Mare has been its contribution to the upgrading of the immediate environment, via its innovative design.

It comprises of an 8-screen Ster Century Cinemas multiplex, a 16-lane Bowling alley-one of the country's largest and most sophisticated bowling alleys - restaurants, cafes, a large toy store and others.

Veso Mare attracts over 2.5 million visitors every year which equates to ten times the population of Patras.

Veso Mare has received an ICSC (International Council of Shopping Centers) award for its innovative design and construction, and accreditation at the Leisure Property Awards as one of the best small centers.

In 2007 Veso Mare was sold to Henderson Global Investors Limited.